He is well known amongst his well-wishers for his simple life and generous behavior. His experiences, dedication and commitment to assignments is what has helped him in his career and life all this while. That’s the reason why Faisal is able to handle multiple responsibilities simultaneously. He was born in Kerala; he did his graduation from National American University (Sharjah Campus) in B.Sc. CIW and did his Masters in International Business from University of Greenwich in United Kingdom.

His first assignment was to promote the business of their hospitality division in Kerala, India at Hotel CEEPEE Tower. After successful completion of two years at this assignment, he was then given the responsibility of trading division named Ali Baba General Trading LLC. in Dubai, UAE. Three years down the line, he took his career a step ahead and was appointed as the Executive Director of the Hypermarket division. His current exposure is in the CIG group’s property development division and is into the development of commercial properties in and around UAE region. He is also the Executive Director of the Hypermarket chain named Ali Baba Hypermarket. 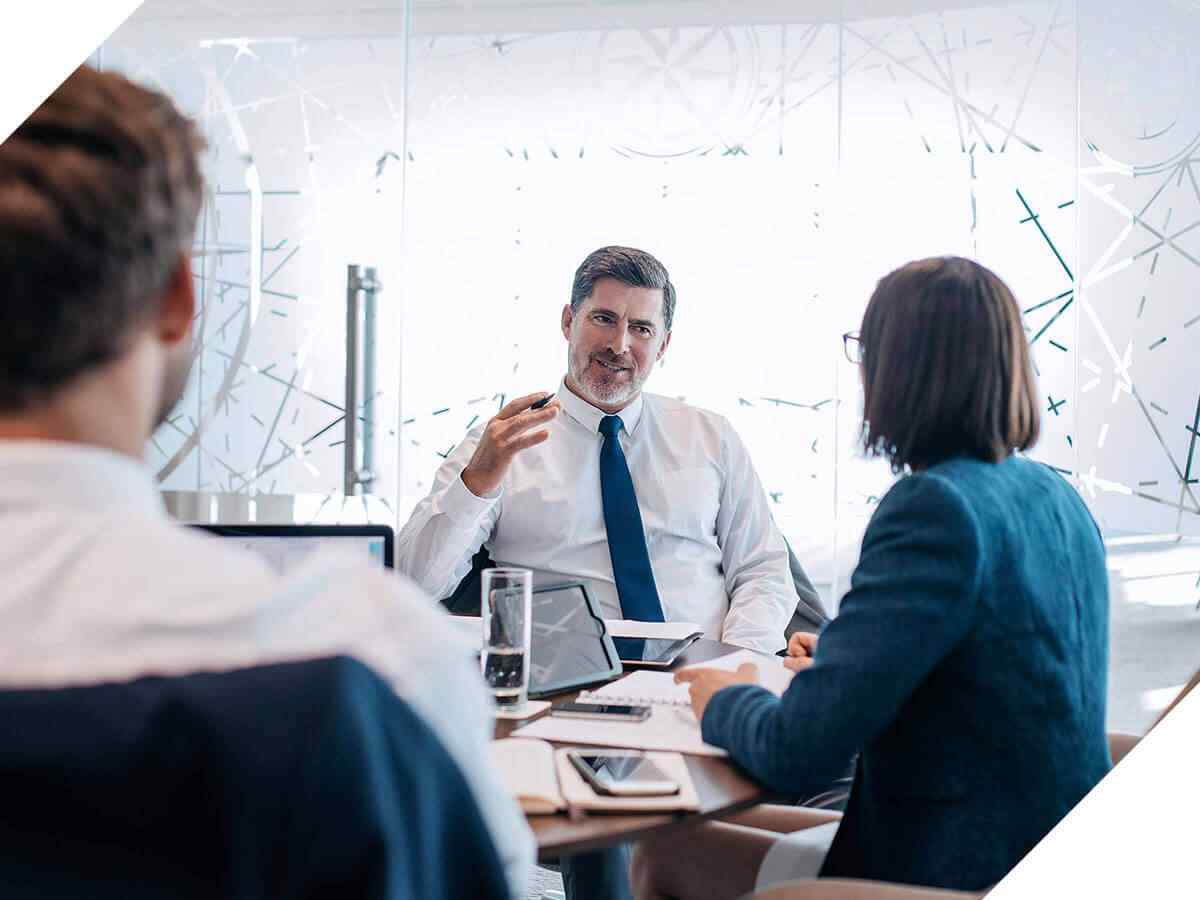 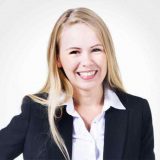 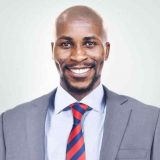 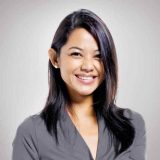 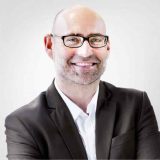 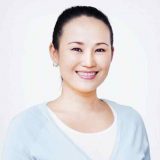